Mr. Dator brings a Mad Magazine/National Lampoon-quality to the New Yorker. And that, of course, is a very very good thing. Michael Maslin, New Yorker cartoonist

Joe Dator has been a cartoonist for The New Yorker since 2006. He is a winner of The National Cartoonists Society’s 2018 Silver Reuben Award, which he hopes will somehow raise his credit score. Joe has been featured in two documentaries about the cartoonists of The New Yorker, including one for HBO, and has been profiled in a video by The Atlantic. 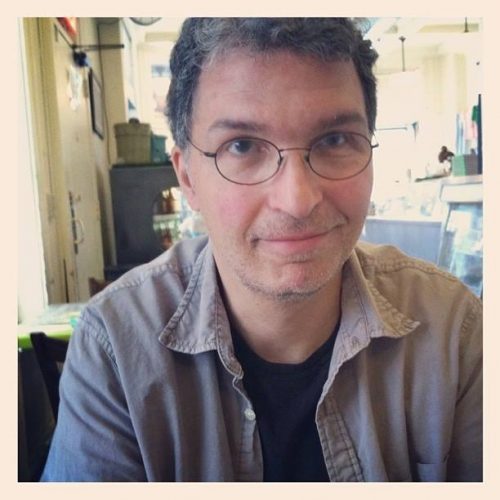 He also contributes to MAD Magazine and Esquire, and has been commissioned to illustrate for such businesses as The Walls Vineyards, Bank of America, and Banana Republic.

Joe has presented humorous lectures on everything from Japanese movie monsters to fictitious comedy albums for such events as Kevin Geeks Out and Dead Darlings to audiences that remained completely awake throughout. He hosted a humor podcast about music titled Songs You’re Sick Of, and is a favorite guest on the popular podcast Star Wars Minute, as well as guesting on many others.

Joe grew up in the Bronx, breathing the same polluted air as Jake LaMotta, Penny Marshall, Stanley Kubrick, and Funkmaster Flex. He attended the School of Visual Arts, studying under Harvey Kurtzman, one of his idols.